The memories of one of the oldest Italian Jewish communities are kept in Ferrara’s medieval quarter. First documented inhabitants date back to the XIII century, but it was only in the XIV and XV centuries that consistent development took place under the guide of the Este family up until 1598, when the Church took hold of Ferrara and immediately introduced numerous restrictions that culminated in the opening of the ghetto, where the Jewish population had to reside until the unification of Italy in 1861.

Your Jewish experience of Ferrara will begin breathing the atmosphere of gorgeous via delle Volte, one of the oldest streets of Ferrara that stretches under arches for three kilometres arriving at via Mazzini (named after one of the founding fathers of Italy), the main street of the old ghetto with its old buildings that have maintained their original structure, once home to lots of Jewish shops. At its entrance once stood one of the five gates that closed off the area and somewhere above there’s a plaque remembering the opening of the ghetto. The rest of the ghetto was bounded by via Vignatagliata, via Vittoria, and Piazzetta Isacco Lampronti featuring houses made of terracotta (some very plain and some with richly decorated archways or with wrought iron balconies), the Jewish School where Giorgio Bassani, author of the famous “The Garden of the Finzi Continis”, taught during the time of the Fascist racial laws, the matzot oven, the kindergarten, and the hospice. The building bought in 1485 by rich Roman Jewish banker Ser Samuel Melli is located in via Mazzini n° 95, where, up until now, there are the main institutions of the Community, including the three surviving synagogues: the ex-German synagogue (Ashkenazi), the ex-Italian synagogue, and the Fanese oratory built in the XIX century and still in use today for Shabat services. Next to the entrance door you will notice two plaques in remembrance of the 1943 nazi-fascist deportations. Inside the synagogues’ building you will find the Jewish Museum that hosts a collection of liturgic items, XVIII century furnishings, and documents. Recently, a new Jewish museum has opened in another area of the city, the MEIS (Museum of Italian Judaism and of the Shoah), one of the largest Jewish museums in Europe. Inside you have the possibility of enjoying also the kosher cafeteria and restaurant.

Inside the ghetto, in via delle Vigne, there is one of the two Jewish cemeteries of Ferrara, a place where tombstones and monumental tombs designed by renowned architects of the Emancipation period leave space to green areas. During the XVIII century, the cemetery was badly damaged by the Inquisition; XV and XVI  century tombstones were repurposed in the renovation of the column of Duca Borso’s monument, visible above one of the entrance gates to the old city.

The tour then continues towards the Cathedral and the Castle, all while discovering other sights of this beautiful city. 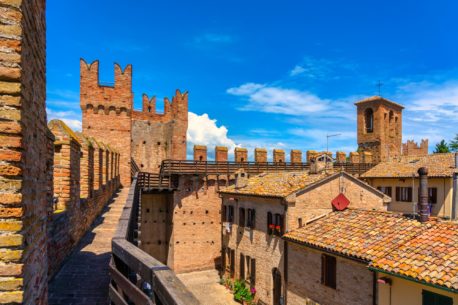 Marche: Jewish culture in the land of the Popes 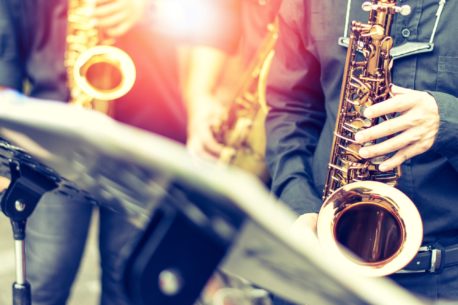 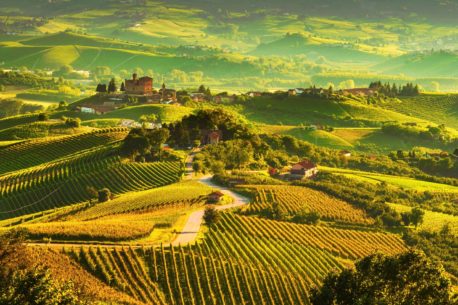 This iconic and wonderful city includes within its boundaries one of the largest ghettos ever built which can be defined almost as a city within the city. The ghetto is part of one of the Venetian districts called “Sestiere di Cannaregio” – “Sestiere” from the Italian word “sesto” meaning one sixth – in which many […] 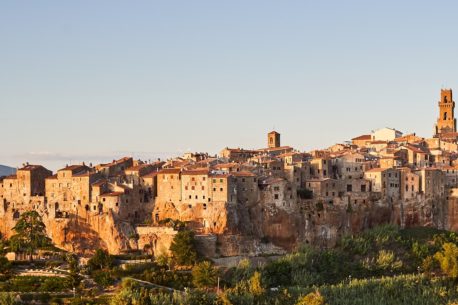 The small hamlet of Pitigliano is also known as “the small Jerusalem”, a clear indication of the fact that for many centuries the Jewish population was an integrated and welcomed part of the village and welcomed by the local population. The walls surrounding Pitigliano are of Etruscan origin and have been expanded and strengthened in […]